Betrayal.io – Traitor It is the name of a game in the strategic genre, which has been released by End Game Interactive, Inc. for Android devices. This game is the first game of End Game Interactive, Inc. in the Android Market. The original version of Betrayal.io is web-based, but like most web-based games, it has found its way into mobile platforms and is now available to gamers in the Android Market. The gameplay is a bit complicated and may confuse you at first, but not in a way that is annoying. Betrayal.io is a multiplayer game. In each game you are in a group of people and play the role of a traitor or a member. This will change your goals depending on whether you are a traitor or a member. For example, you may enter a spaceship as a traitor. Your goal as a spacecraft traitor is to kill others without being seen by other members, and to disrupt the work of the spacecraft and its members by carrying out acts of sabotage, such as cutting off electricity and destroying fuel. But you may enter the spaceship as a member. Your goal as a member of the spaceship is to do exactly the opposite, that is, to pay close attention to the other members, to identify the traitor if you see him, to go to the reactor, to turn on the electricity, and to go to the fuel center. Make sure there is enough spacecraft fuel.

Note: New versions of the game will not be hacked, if the mode is hacked, it will be added to the download box [Do not ask about the mode] 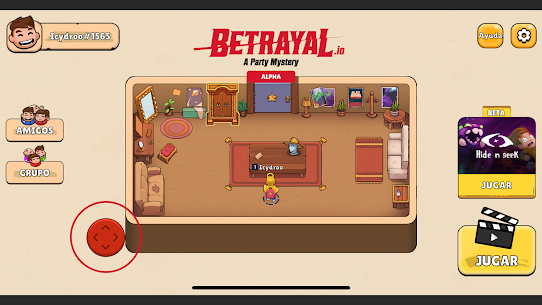 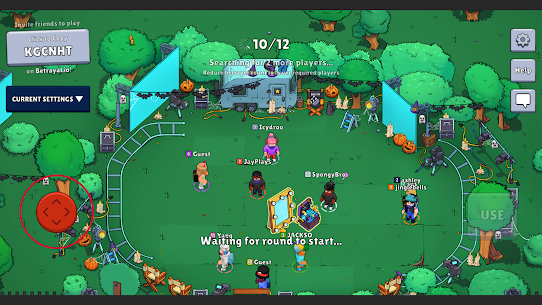 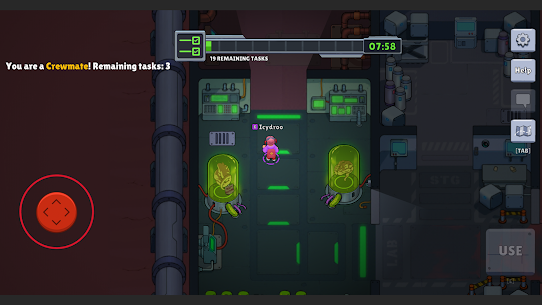 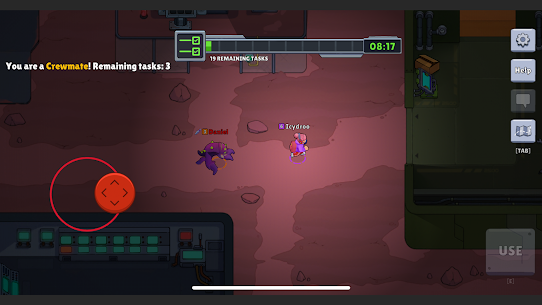 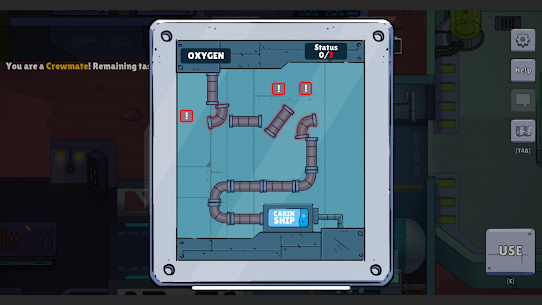