Welcome to the evolution party! With this idle evolutionary simulation, you can go through all the stages, mixing different creatures: from a single-celled to a posthuman. Don’t miss the opportunity to look at the evolution of the world and have fun. It’s an amazing evolution game!

An arcade game from Banana4apps game development studio, which has been released for free in the Android Market. In this Android game you can evolve animals. So mix their DNA. Examine different species, from small cells, algae to monkeys, and even humans, to create a new creature. Evolve or upgrade creatures. Combine animals to get a new breed. Explore the planet and buy crystals to make faster progress. If you don’t like human evolution, you can evolve a crocodile, a dog, a rabbit, a bird, or even a giraffe. Finally, your game ends when you encounter robots and cybergs.

Hello! In this update:
- New beautiful appearance of space
- We solved the problem with Piggy Bank on event reward planets
- New load screen with some useful game tips on it
- Some minor bugs fixed. Thanks for your feedback! 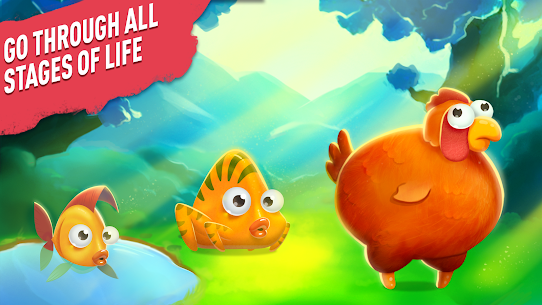 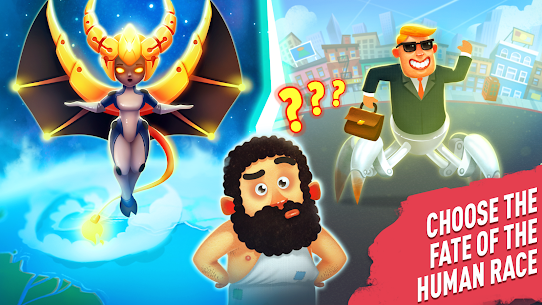 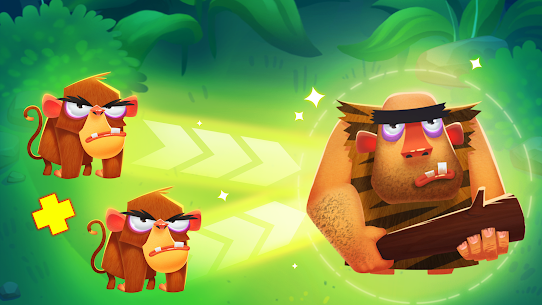 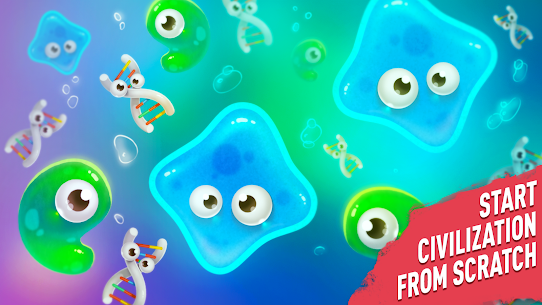 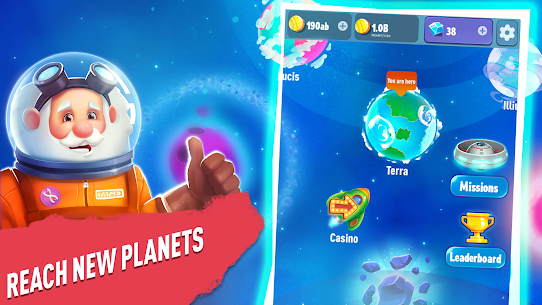