It is an action and fighting game published by Reliance Big Entertainment game development studio in Android Market. Choose your fighting robot from several available characters and strengthen his skills so that you can enter the robotics competition. You do not have to work hard to reach this type of competition and you have to go through a few simple steps. Once you have achieved this initial goal, do your best to eliminate your opponent from the competition in any fight to use a variety of combat and trained skills. After each battle, damage is done to the body of your robot, which you have to pay a small fee to fix and prepare for the next fight. If you collect enough points for Upgrade, go to the store and put newer and better parts on your character.
There are several types of game media for the Iron Fighter game, and players can enter and enjoy one of these items according to their tastes. The Real Steel fight title is based on the movie of the same name starring “Hugh Jackman”, which was released to the public in 2011. The story of the movie and the game is related to decades later, when humans are tired of boxing and use giant robots to fight it. There are all the robot characters in the movie in this series of games and you can choose your favorite robot from them. If you feel that you have reached absolute power and no one can fight you in the ring, go to the legendary heroes in this field. Atom, Zeus, Noisy Boy, and Midas are some of the legendary fighters who have proven themselves over the years and are among the best in the world. To defeat such opponents, you have to practice a lot and use the best and most expensive parts on the robot so that you can finally win with a small difference. It should be noted that the game environment is graphically completely three-dimensional.

New Robot added. Get Brutus and enjoy smashing and bashing your opponents.
Improved visual experience with new Graphics Settings for new GPUs.
Participate in the exciting Events to win amazing Rewards.
Discover awesome new Deals and Offers as you advance in the game.
Fight and earn rewards. Get powerful Robots and upgrade them.
Enjoy enhanced navigation with a few game-interface changes.
Bug Fixes and Optimizations done for effortless gameplay. 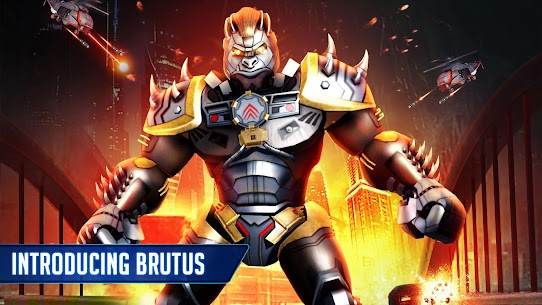 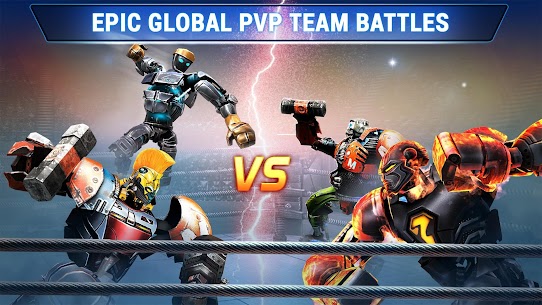 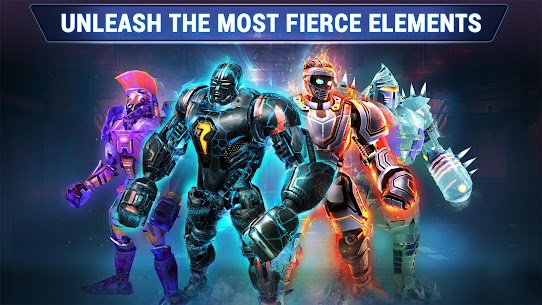